This is Chura waro. Bahria has now renamed this area Ali villa, where it is selling 125 sq yards residential plots ‘in the heart of Bahria Town'. This was a high mountain. People would visit this peak often, to view the surrounding landscape, to enjoy the view. Because of its height it was called chura waro. 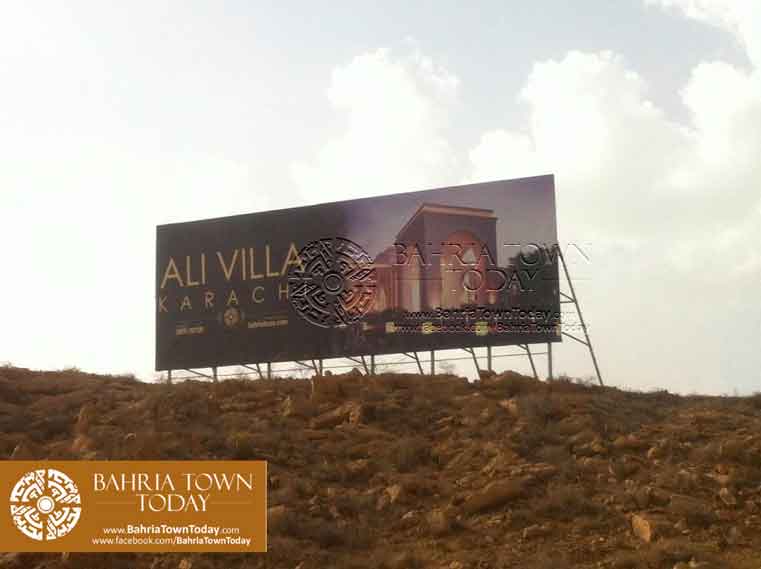 They leveled the mountain but they kept some of its hills. On the highest hill he built his own home with Italian granite and bulletproof windows. On other hilltops, luxury housing: Ali Villa and Bahria Heights. Who doesn’t love to see the city from above?

They drew a map of the city from above. A fragmented city seen through borders and lines, red zones and no-go zones. Flattened and enclosed in a map, the city was still and silent. A corpse of a city.The city, cut up and cross-sectioned. This is called the Karachi operation. 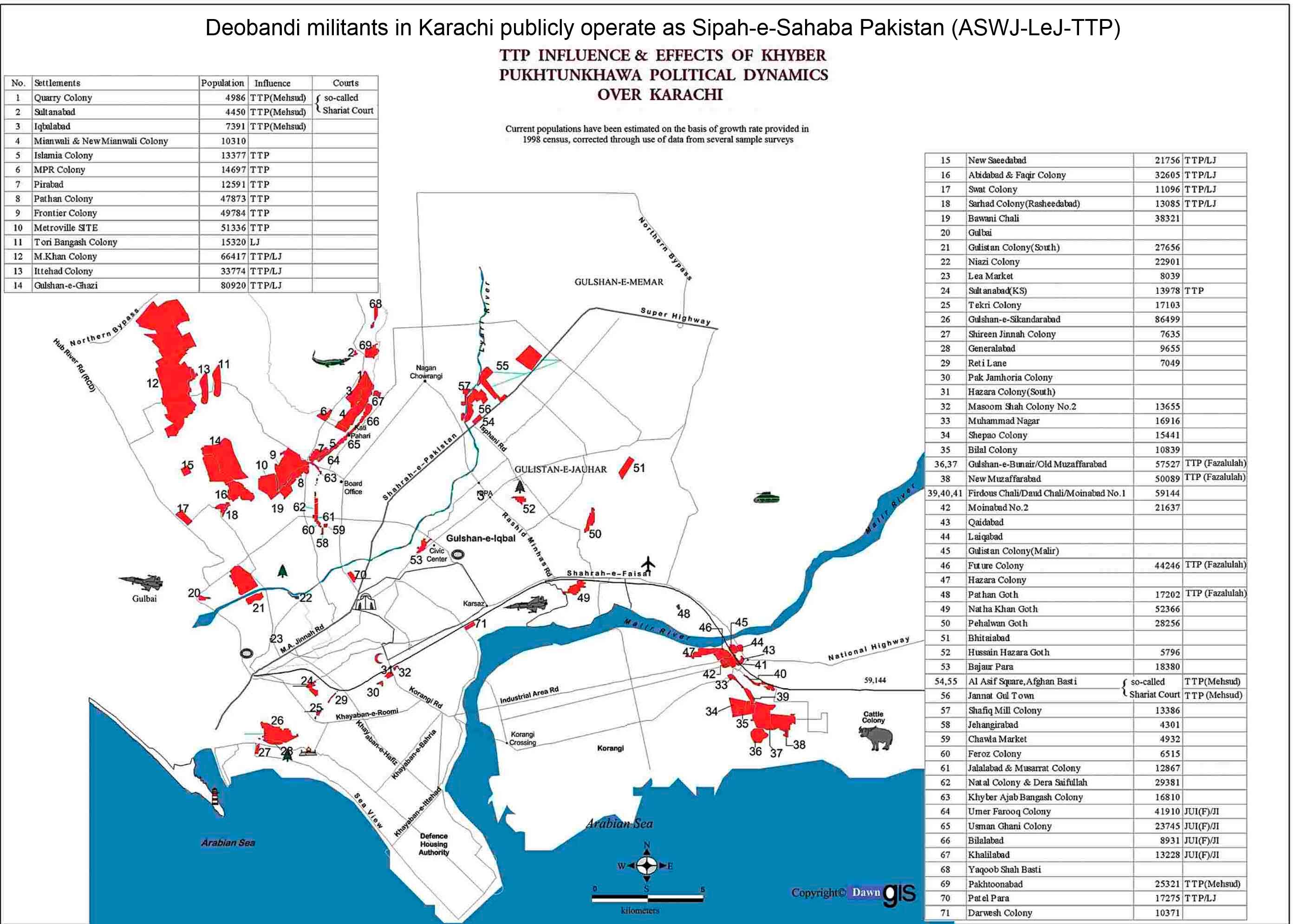 There were years when Gadap was in Karachi and years when Gadap was outside Karachi. The city was marked by unruly lines. But whichever side of the lines Gadap fell on, it was always a blank space on the map. Some years the outlines of the city were faint, fluid, full of holes, and other years they were thick, dark, hard. One day the blank space turned red. Gadap was absorbed into the city only to be named a no-go zone. Banjar, ghairabad, ghairmehfooz.

In the militarized/militarizing city borders are everywhere and nowhere. You will never know when you may have crossed a border or a border may have crossed you. The borders accumulate and proliferate, securitisation with surprise. Every day: a new no go, a new checkpoint, a new disappearance - of a body or a village, a new topography, a new outline.

Bahria also means water. Here, not as a point of connection, but as a site for occupation and a medium of expansion.

Where did Gadap go? Did the country consume it? Cross-sectioned and distributed it. Razed and re-named it. In the new map a line snakes through the territory, the main artery of BahriaTown: a road called Jinnah Avenue. It swallowed everything in its path and absorbed Gadap into Pakistan. It hisses: ‘the Pakistan of today is certainly a happening place and a market full of opportunities for the investor and the buyer’.